We sincerely wish Anne- Marie and Gavin the best of luck with anything they do and look forward to embracing the many talents of Hannah and Alex. The rest of the band will be as normal.

Can't wait to see you all again.
Bryan Josh. 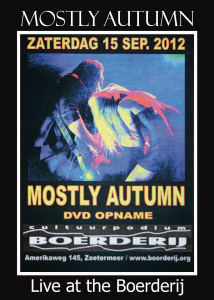 Live at the Boerderij! Stunning, filmed by John Vis and his team.

Mostly Autumn are very proud and excited to announce the launch the special edition of their new album... The Ghost Moon Orchestra.

The special edition is limited to 2000 and will consist of, as well as "The Ghost Moon Orchestra"; a second album entitled "A Weather For Poets", which will be an acoustic album with some new and some re-worked Mostly Autumn songs.

"Some songs, which dont fit the "vibe" of the main album, but work beautifully as acoustic songs make this special edition album the ideal place to showcase them. Also some Mostly Autumn songs work really well acoustically and again, this is the ideal way to put a different slant on them. I hope you will enjoy it." Bryan Josh

This special edition is sold out....

As always, thank you so much for your support  we wouldnt be able to do this without you.


At this page you can find the videos of the TV appareance and pictures, a lot and beautiful ;-)

An interview with Bryan Josh about Heather, Olivia and more side projects:
at this spot.


Live pictures from their Dutch tour:

With the huge sweep of symphonic art rock music, a spectacular light show, innovative film projections and a highly theatrical stage show its no surprise Mostly Autumn are being widely hailed as the new Pink Floyd.

The band is touring in th eUK and The Lowlands, some of their shows will have a full thechnicol coloured gig with all the extra's you can get.

The band was formed in York and the inspiration was found in the beautiful English Lake District.
It started with the Expressions and The Early Years. Formed in 1984 by Bryan, Liam and Marc Atkinson they played gigs and wrote many songs together until 1990 when Bryan left the band. The group continued as Frontier with Liam taking over on lead guitar. In '91 they recorded a 5 track EP called BIG TALK at Faireview studios in Hull with Mr John Spence producing (Bryan came down for some of the recording and loved the studio and was impressed with Mr Spence.... the rest is history!)...

The line-upp in those early beginning was:

The Albums, click on the titles for more info.
The band changed often, drummers went and new sat down the kit, even Liam, one of Bryans close friends left for a short while, Chris Johnson replaced him and Iain Jennings. The heart core was always Bryan, Heather, and Andy. When Angela became pregnant she decide to leave and Ann Marie Helder replaced her. Some people did know her of Karnataka and later from Panic Room.
In the meantime they had added a young backing vocalist, called Olivia Sparnnen, she would end up in Iain Jennings band, Breathing Space for a long time.
For some people the line-upp got a big crash when Heather Findlay annouced that she would leave (Jan 2010).

For a very long time this was the line-upp the band is:


Because Ann-Marie Helder and het band Panic Room are very busy, some live dates of Panic Room, collapsed with Mostly Autumns and Gavin is also playing with Fish....
So the last line-upp during the Dutch Wedding Trip (June 2013) was with: 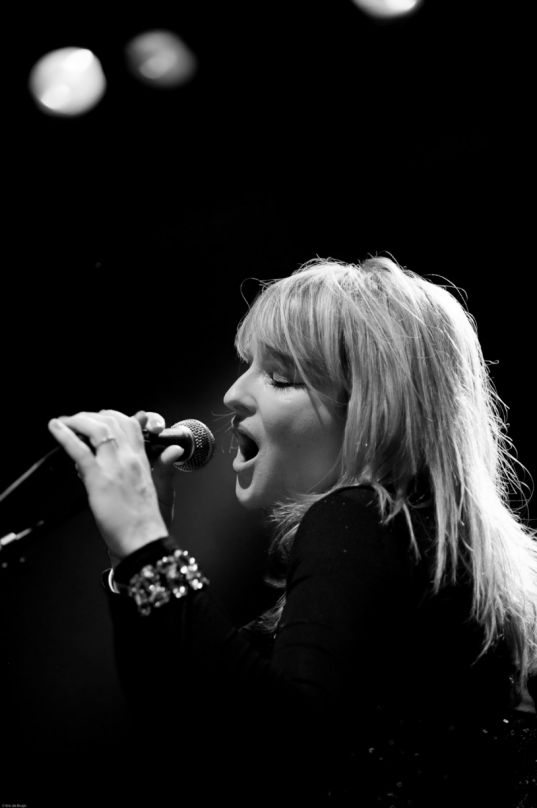 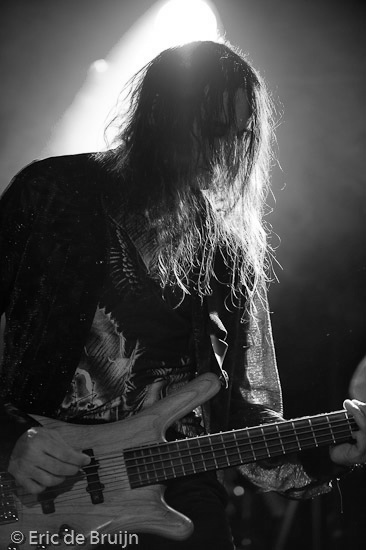 
For all who we've lost, where ever they are.
www.mostlypink.net