Dunno how these previous albums sounds, but the next one is really a splended release. Hope they make it to Europe.
A link to their music you find at the bottom of this page at the right side ;-) 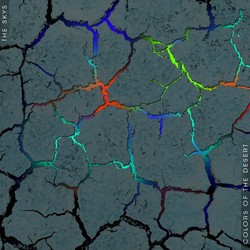 
www.theskys.com
listen to their album