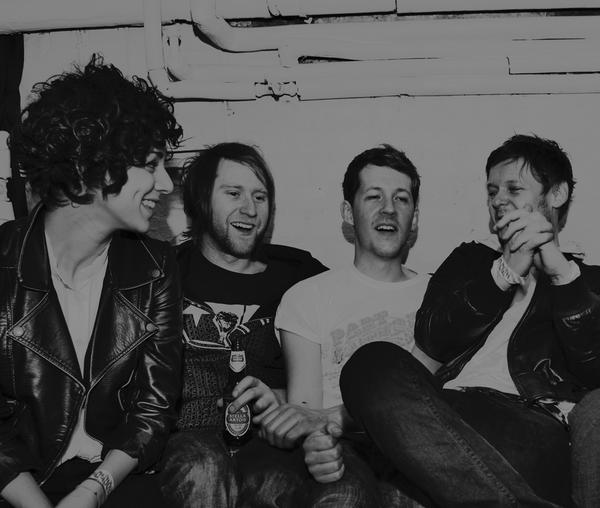 Pure Reason Revolution began life as a Reading outfit named The Sunset Sound, which featured the Courtney brothers, Chloë Alper and, for a short while, Jim Dobson. Jon and Andrew Courtney had previously played with pop guitar band Gel. Alper used to front the Period Pains, who scored a hit with an anti-Spice Girls song in 1997. 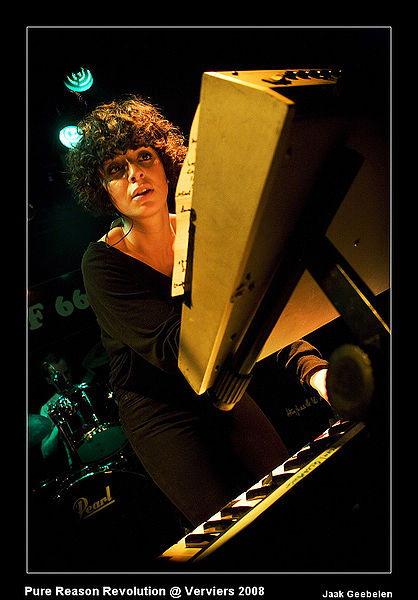 
Pure Reason Revolution supported Blackfield on their European tour in February 2007. This was their first support tour with new drummer Paul Glover. Of course this was big step forward in the popularity of the band.
In 2008 they did a few shows with Porcupine Tree. 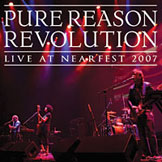 The Dark Third (2006)(also avaiable s a double cd, with some extra remixes).
A great proggy album, with some interesting themes and ideas. Highly recommended!

Amor Vincit Omnia ('09).
They had the guts to do something different; more elektronics & samples. I like this, it absolute no Prog anymore, but it is something new something fresh.
8,5 points!

They played at the lovely South: 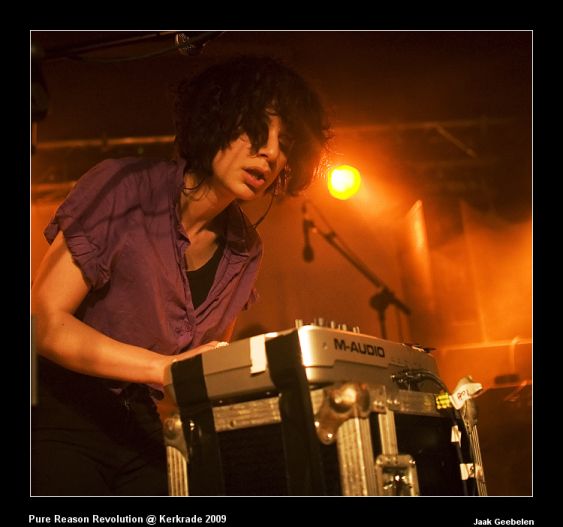 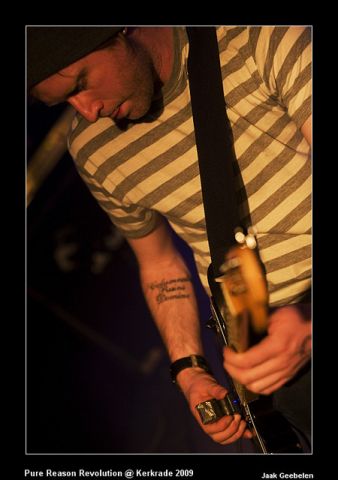 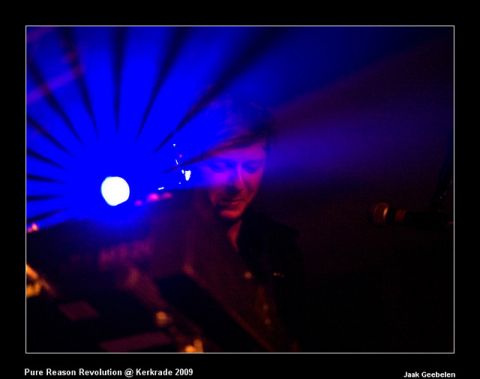 Live at the Rocktemple in Kerkrade NL, 10th of April
The Pure Reason Revolution was really Top with a mix of metal, avant garde industrial & danceable proggy tunes. Something new something refreshing. Okay they could work on their stage performance but the Music was really interesting. And they all were enthiosiastic and fun to see.
Certainly their last cd, a lot of electronics, is credited for the fresh wind that makes their Music. Good quicke setlist that made this evening to a highlight.
They used samples and tapes for their big soundscapes, that can be dangerous, but i can only say they did it well.
a band to keep an eye on. 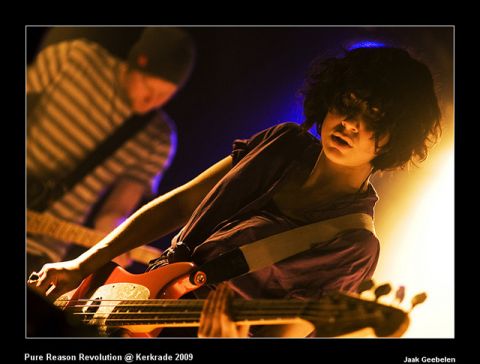 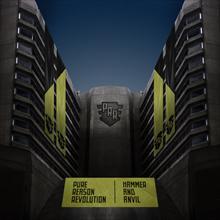 Hammer and Anvil.
Now their third album “Hammer and Anvil” is released on Oct 18th 2010 in Europe and Chloë says: “When we started we were unaware of what we could achieve as individuals, now we’ve all learned what our strengths and weaknesses are and how to use them.”

Pure Reason Revolution are not a band to stand still musically. Their 2006 debut album “The Dark Third” captivated progressive rock audiences with hypnotic soundscapes owing a lot to Pink Floyd. Then their second album, “Amor Vincit Omnia”, confounded that same audience with an utterly changed sound. Gone were the Floydian atmospherics, replaced by hard-edged gritty electronica, sounding a lot more like Depeche Mode than any 1970s progsters. Where would their third album take them? A blend of the two styles, or something else entirely?

Some Doctor Who noises herald the opening number “Fight Fire”, which pulls no punches whatsoever, sounding like The Prodigy at their most mental, all harsh, scraping electronic clanging with an utterly relentless pounding rhythm. But just when you expect the album to continue in that vein, it changes tack. Subsequent songs are far more melodic with the multi-layered harmonies from Jon Courtney and Chloe Alper still very much present. The instrumentation is still very strongly centered around dance and electronica, albeit with churning guitars along with the electronic rhythms. First track aside, it’s really a logical progression from their previous disk, more evolutionary than revolutionary this time around.

The best moment has to be the lengthy “Open Insurrection” towards the end of the album, a dark intense piece that puts which puts electronica, metal and prog into a blender to come up with something hugely epic. That and the closer “Armistice” with it’s harmonies and chiming guitars are the few places we hear any echoes of the dreamy sound of their debut. All of which goes to show Pure Reason Revolution are still a genuinly progressive band, always moving forward musically, and never content to retread their own past.

By Tim Hall
more from Tim at www.kalyr.com/weblog/.

Dear PRR peeps, **BREAKING NEWS**
For all of us PRR has been a labour of love for many years, but our individual changing circumstances ' necessitate its time to finish. It's been a long & winding journey & we want to say a huge thanks to you all for the support you've given.

We're so sorry that due to extenuating circumstances we are unable to perform at ..Moonloop Festival.., ..Ukraine.. & the two Holland shows 11th &12th November.

However we have 6 final UK shows booked to enable us to say a fond farewell to you all:

The show will be a 2-hour performance & we'll be playing all the chart hits from "AVO" & "Hammer & Anvil" plus the almighty zenith, "The Dark Third" in full!

Extended apologies to our fans on the continent, but the reason for solely UK shows is due to fixed time constraints.
Looking forward to seeing you in November.

She wrote: I'm, back. After a brief spell in Paris where i've been recording with producer Robin Coudert (Phoenix, Sebastian Tellier, I'm back in the UK fronting my new act, FLOOD.

Keep in touch because there will be more. Lots more.
Chloë x.