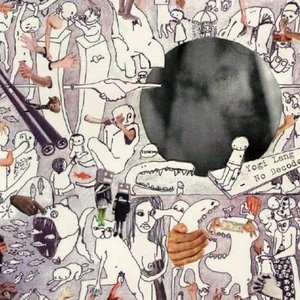 
One of the driving forces of the band RPWL. A friendly, peaceful guy with an open charisma. He used to play keyboards in rpwl, but nowadays he concentrate on singing and doing his act. Sometimes he grabs his moog and joins the magic Markus on keys.
Yogi wrote a long time an his solo album, he joined forces with Guy Pratt, yes the bass player of David Gilmour and or if you wish Pink Floyd.

Review:
RPWL's Kalle Wallner and ex-bass player Chris Postle released a solo album earlier, Yogi always stated that he would write some own stuff too. He took his time and it was worth to wait.
Yogi didn't had to prove that he was able to write songs on his own, he already wrote so many things in RPWL that touched many Music lovers all over the world, but the question was maybe; which road he would travel?
I was pleased to hear that Guy Pratt was asked play bass for the whole album, Guy is a great player. He played many years with David Gilmour, so the link to this master of Tunes is obvious. This is indeed an album that David Gilmour and late Richard Wright could have made. Nice melodic songs, with dept, moody songs about life, passion and the world we live in.
One of the facts that increase this feeling ('a Floyd solo album') is the guitar playing of Torsten Weber. We know that Kalle Wallner in RPWL is compares often with David Gilmour, but Kalle puts his own sound in it. I think Torsten Weber is a nickname for David Gilmour ... and i mean this as a big compliment. He plays his guitar in line with the atmosphere of the songs and lifts them to goosebumps level.
Older fans of RPWL know that Yogi played keyboards and he did that well, on this album he takes care of all them again. And he does an excellent job, sometimes as lead instrument but often with little gimmicks, loops that make it worth to listen to the songs over and over again. There's a lot to explore.
The use of violin and sax add the extra dimension. The accordion on "Alison" (sung by Domi of Lazuli) isn't my thing, a bit to sweet.
Yogi runs a recording studio and that is one the things that works in his advantage, he was able to make layers and added harmonies & sounds, carved and polished till it became really exciting.
"Sens Value" is the counterpoint of the album, could be a James Bond theme, rocky catchy and again my thoughts go to David Gilmours album "On an Island" and the song "Take a breathe".
Conclusion: this my cup of tea; superb! This will be one of the highlights of 2010 with the excellent production and atmospheric tunes. 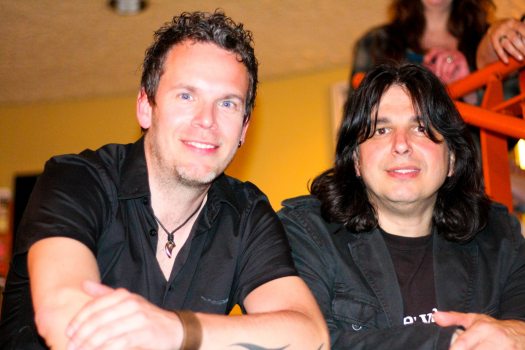 
Yogi Lang confirmed just in time for his release the first live-dates. We are glad to inform you as the first ones about the details: 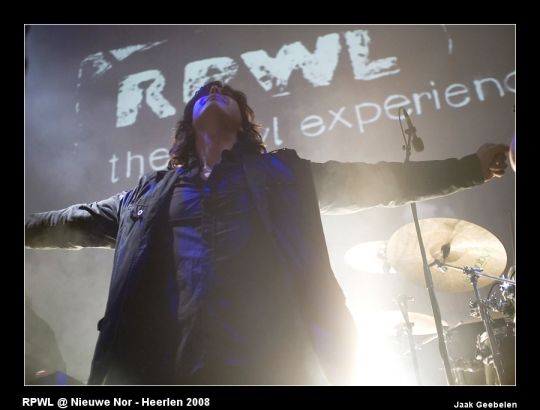 Well keep you up to date as soon as more dates are confirmed www.yogilang.com.


Live Line-upp.
Yogi stated: "I'm very proud to announce such a great line up for the tour in march and april!!!:

An interview at my friends plac: Backgroundmagazine.nl.