Arranger, producer, guitar, clarinet, oboe and synthesisers, born in 1948 NYC.
He died died in London of a heart attack. After suffering from multiple sclerosis for several years on 18 November 2003.

His brother Nick found fame in the Levi's ads in the early 80's when he was seen stripping to his underwear in the laundrette. Nick also released a version of Loving You Is Sweeter Than Ever which was also done by Bryan Ferry on These Foolish Things. 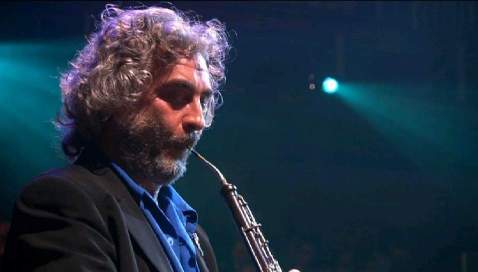 Solo, mostly with a soundtrack;

The Adventures of Baron von Munchhausen ('89),