under construction... on stream today 5 feb ;-)
Interview with
John Jowitt (2011).
NEWS:
Paul Menel the ex-singer of IQ, hits the road with John Jowitt.

JOHN JOWITT
First in "arK" (married the girl of the leadsinger; Tony Short)(see more of "arK" below, and later on playing with guys who joined Killing Joke, played in the backing band for Angie (ex- David Bowies wife) and then it became proggy with Jadis and IQ ('93).
He was member of Arena from '96 till '98. 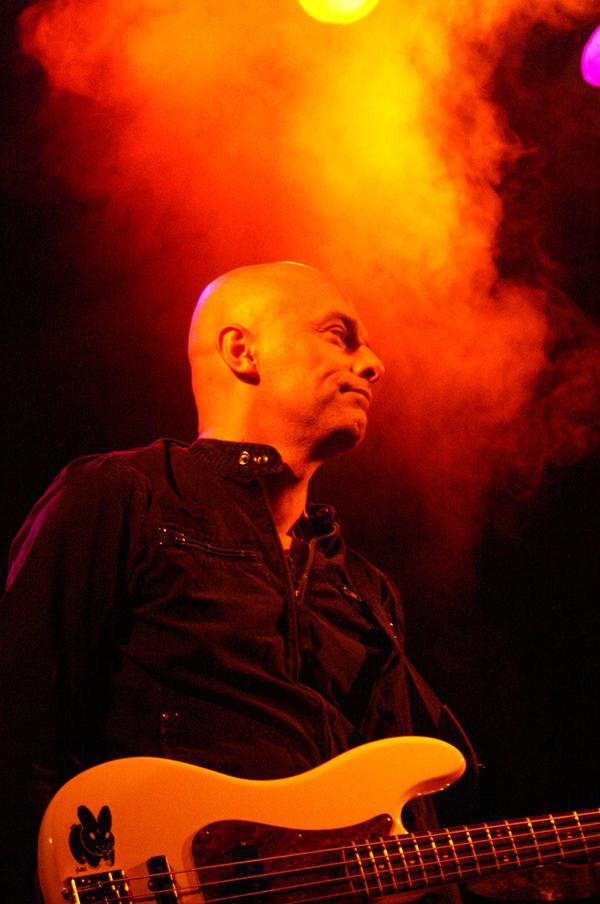 Made a solo-album called Dirtbox (1999).
The album is a mixture of prog, heavy metal, ska, techno, pop ballads, jazz, piano music and much more.
John was awarded as best bass player for the year 2005 by The Classic Rock Society, congratulations John!

He joined Kalle Wallner (guitarist of RPWL) in Blind Ego with John Mitchel ('08). He toured with Kalle too. He joined again on the second album called "Numb" ('09).

More news of FROST*:
Jem Godfrey posts - we're working on contribution to the ELP tribute CD...
Im currently working on Fanfare For The Common Man as part of the ELP tribute CD thatll be for sale shortly courtesy of Classic Rock Presents Prog magazine. It sounds like everyones at it. Magenta have done a track as has Johnny Mitchell and many others by the sounds of it. A few people rolled their eyes at the thought of us doing Fanfare saying that it was a bit of a dull choice. On one hand I sort of agree, but then this is Frost*. It was never on the cards that Id just ape the ELP version. So to that end, Ive taken the liberty of chartering a boat and have set sail to the land of Whaaaaaa! with it. Its should clock in at about 8 minutes and will hopefully take you on a taxi ride round the neighbourhood of the unhinged...

More news of FROST*:
For the upcoming live dates:
On the eve of the release of their double live CD featuring Nick DVirgilio (Spocks Beard) behind the drum kit, Frost*, the British neo progressive rock band led by Jem Godfrey, have announced Craig Blundell (David Cross, Congo Natty, King King, Dr oKtopUs) will be joining them as permanent occupant of the Frost* drum stool.

Blind Ego ('07) a project from the great guitarist of RPWL Kalle Wallner.
John is present at Kalle Wallners new solo album.
They, Jadis & RPWL, met at the Rosfest-festival 2 years ago. Last year there was another meting at the Eclipsed festival with Arena and RPWL. So indeed a small world.

arK:
Evolving from incarnations as Damascus and Kite, arK's first line-up proper formed around Tony Short, Pete Wheatley and Steve Harris in 1986. With Steve's brother Andy on bass, and Dave Robbins on drums, the band released a single, 'Communications' before Andy left and was replaced by John Jowitt.
John left the band in '90.
Paul Rodgers joined the band, but the band splitt up in '95.


www.myspace.com/arktheband
Mystery, Once among the Living ('10) (with David Benoit, who sings nowadays in Yes... 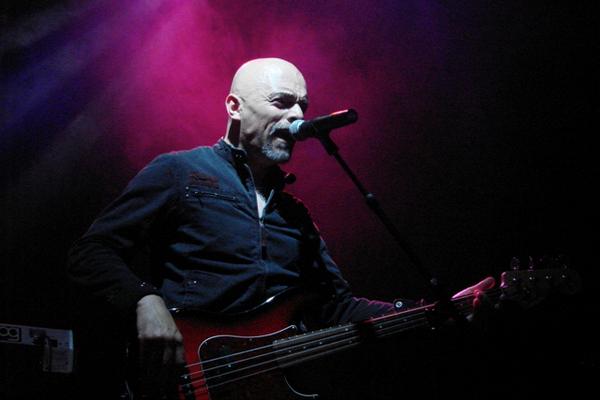 NEWS Jan 2010:
Former iQ vocalist Paul Menel has been working on a new solo album with amongst others John Jowitt (ex-Arena, ex-iQ) and John Mitchell (Arena, Frost* and pretty much every other band in the universe).
The full band line-up is as follows:
The band will embark on a short tour at the end of January. You can expect to hear songs from Pauls new album, as well as material from his stint with iQ and a few more surprises.

Tour dates.
John Mitchell will not join the band on their tour, John Jowitt and guitarist Steve Haris (Ark) will hit the road with Paul.

Arena, John joined Arena again and wil be touring with them in November 2011. 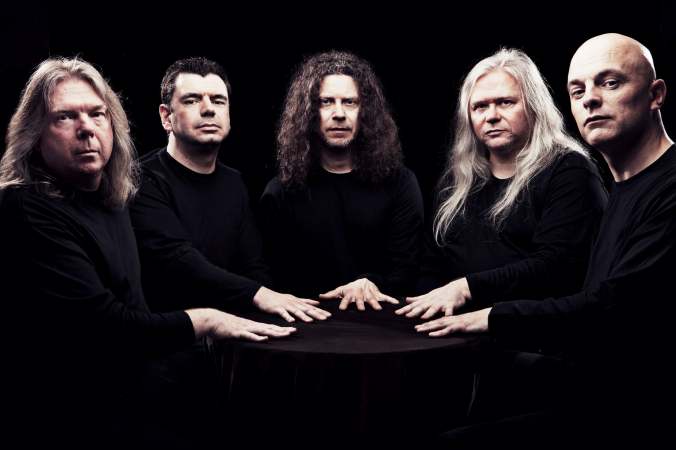 Thanks to John Jowitt & Pierre, please take a look at his site &
Jean Luc's site.