IOEarth came into being late in 2007 when Dave Cureton and Adam Gough decided to start work on a new album that would break conventions and defy genres.
They became friends in the early '90s whilst still at school and wrote their first pieces of music together before they were 12.
Over the years, they worked on many projects with others, but their ultimate goal was to always produce something together. Something that was fresh and new. Something that would challenge the ears, hearts and minds of its listeners.
The project solidified in 2008 as the three-movement work, IOEarth. 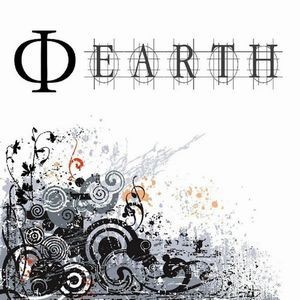 An exciting and highly recommended album.