Blind Ego on MySpace
A solo project of one of the finest German guitarist of the progressive band RPWL.

A Fantastic Trailer !
Mirror ('07).
An excellent melodic guitar based rock album. A must have for RPWL fans and think a "wanna have" for people who like good rock music.

The vocals on the album are great, but I must confess my heart beats real fast when the instrumental tracks are played loud, very loud!
Kalle guitar play is more as soaring and with the strong rhythm section it all becomes superb.

John Jowitt is one of the guest stars. They, Jadis (with John) & RPWL, met at the Rosfest-festival 2 years ago. Last year there was another meting at the Eclipsed festival with Arena (with John) and RPWL. So indeed a small world.
John Mitchell, Arena, Kino, Frost and etc. is involved too on 3 tracks! 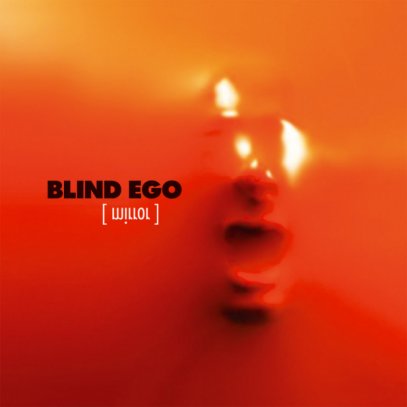 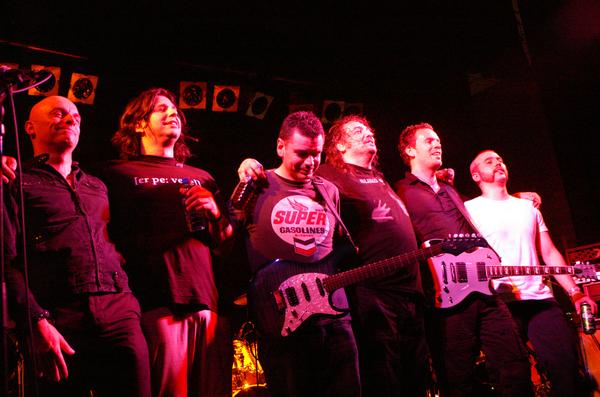 Great gig.
Syvian was the other headliner: great soft melodic prog in the vein of Marillion. Really nice songs and well crafted musicians, but I missed the spirit, the flames that touch you. But with 6 cd's and 20.000 fans there will be a lot of people who think different ;-)

Kalle and his band.
The little German Tarzan with his amazing guitartechnique & saoring sounds had gattered a great line-up. I always like to see Mr.Hoypance John Jowitt and his groovin' bass, with his loops and funny faces. One of my favourite players, so he can't do nothing wrong. I wasn't sure what to expect of Paul, the lead singer and ex-Arena front man. First impression a mix of the looks of clive Nolan and the charisma of Fish... and more important a very bloody good voice! So no complains either. The drummer fitted excellent in this Rock band and did a great job too.
Yogi on keyboards... I didn't see him play keyboards for 3-4 years (?)(he has moved from singing keyboard player to only singing in RPWL. He did an excellent job, sometimes with Floydian play and extraordinay sounds coming out of his machines. and of course backing vocals together with John.
Believe they played the entire album + an RPWL song (Sugar for the Apes) and they closed the show with a Deep Purple cover.
So a driven, good Rock show. Fun to see the guys working together and having great fun on the stage aswell.

I'm really looking out to a next show and the new cd (next year).
The sound in The Spirit of 66 was fantastic, the man behind the desk did a great job too! 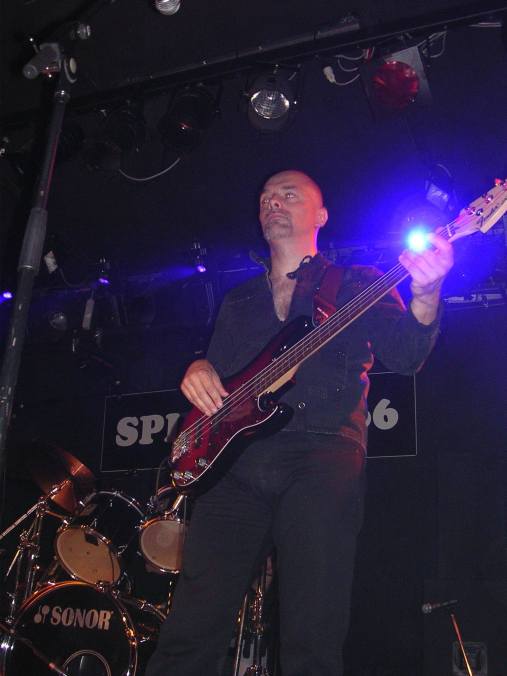 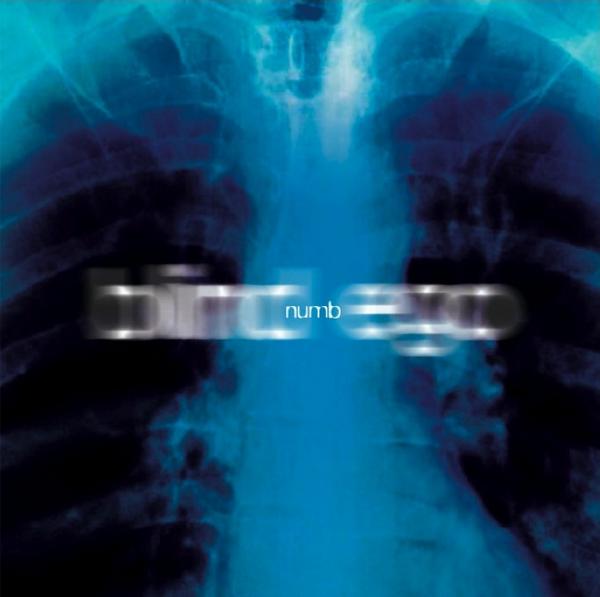 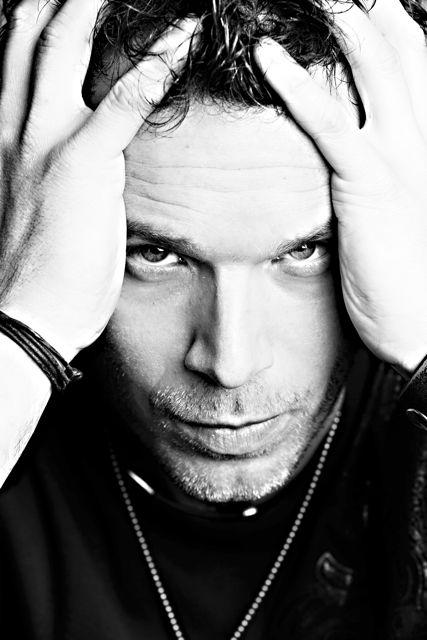 A wonderful sounding fresh album, i was really please with the first listening turn, the sound is really awesome. The Music is again a step heavier as we've expierenced at his first solo album Mirror. But no don't be afraid, it's still melodic and fab.
Pauls voice is a pleasure and he's able to make it Rockie or real moody. But the main highlights are the guitars that are flying around and makes Numb a real Top album.
The second play i discovered the fantastic bass lines and was again impressed by the overal sound. And you i didn't miss the keyboards...
Well done Kalle.

NEWS November 2008;
The work on the new albums flows... Kalle stated that only he had to record the guitars... hope he find a decent guitar player (joking ;-)
People who already made their apperance in the Farmlands studio's are:

A tour is planned in April-May, dates in the Netherlands, Germany, Poland and the UK.

NEWS May 2008;
Announce new Line-up for 3rd Artrock Festival / Reichenbach (Germany).
It's Kalle's pleasure to announce some changes in the line-up: Guitarist Manuel Ammon (Munich) and ex-DREAMSCAPE drummer Michael Schwager (Munich) have joined BLIND EGO. We'll play our first show at the Artrock-Festival in Reichenbach on 27th of June.

An interview after a great gig in the States you can read here: