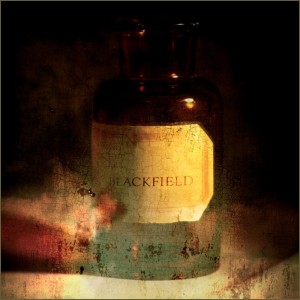 Aviv Geffen, a highly successful solo artist in Israel discovered the music of Steven's band Porcupine Tree in the mid 90's and followed their career development. In 2000 he invited the band to perform some concerts in Israel and met with Steven in London to discuss the idea.
In October 2003 an album was completed and in 2004 it was avaiable in the stores. The collaborative songs alongside songs written by each separately brought a unique meeting of cultures, which resulted in a sophisticated, melodic and mature rock album.
A real "must have" for all Porcupine Tree fans!

End of July there'll be a special edition release of this fantastic album.
Read more: interview with Aviv and Steve.

They even did some live gigs in Tel Aviv and one in London, 10 September there's another show in the Mean Fidler --> www.meanfidler.com.

On tour in November and December Following the critically acclaimed release of their debut album and a triumphant gig in London, Blackfield have announced a European tour.

Starting in Greece 27the november, then the Netherlands Rijssen & Zoetermeer, 6 times in Germany.

European Tourdates annoucment!
Or see Snapper Music for more info. You could win one of the two Blackfield ceedee's by answering those questions, but sorry the competition is closed....

And the winners are:


Claude from Oosterzele in Begium and
Egbert from Lopik The Netherlands!
Congratulations!


You can use this form for sending in the answers. -->
Please fill in the header Blackfiled Competition.
Leave youre adress and e-mail behind.

Rules:
Closing Date : Friday, 10th September 2004.
Multiple entries will be discarded.
You may submit entries via the Forms provided or by e-mail with the right words in the header.
Winners are normally selected at random from all winning
entrants unless otherwise stated.
Winners will be notified by email.
Any prizes unclaimed after two months will be submitted for a new Poll.
PS: all the entries that I recieved I judged as correct, thank you all for the effort.

Thanks to: Snapper Music. 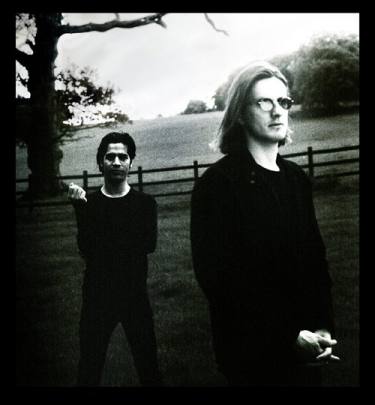 
All audio and video material copyright and courtesy of Helicon Records.