ASIA a live review &
an interview with Carl Palmer. 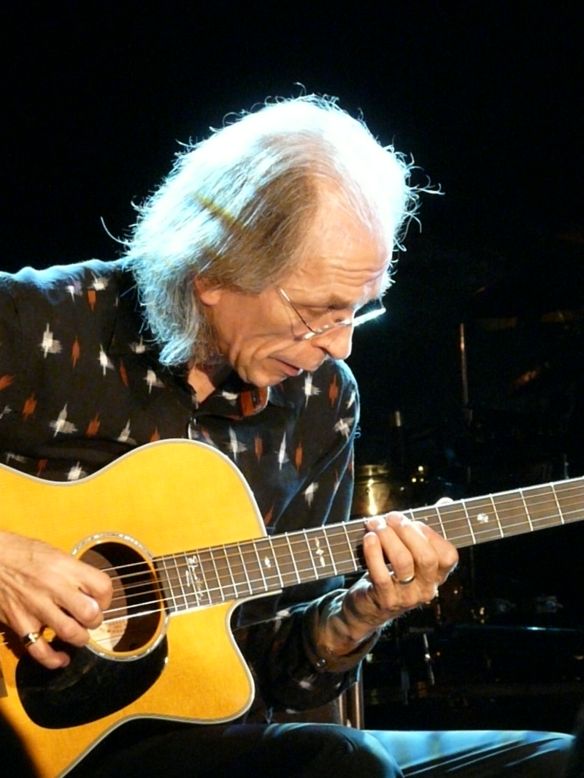 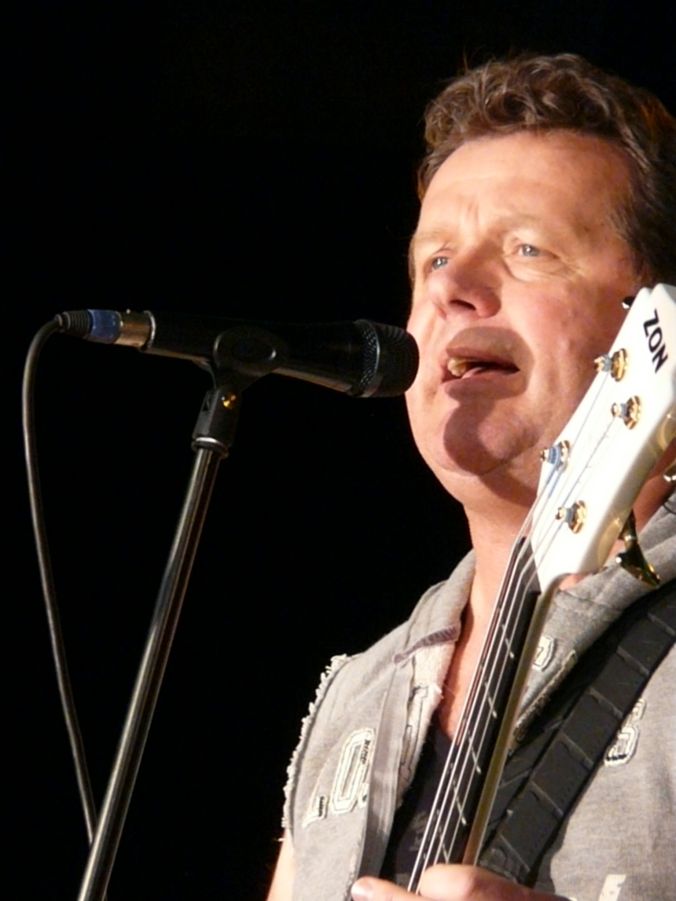 THE EVOLUTION OF ASIA

A lot has been said about Asia. Some call them a super group, others simply abhor them. Born in the early 80s when progressive rock was rejected, their stunning debut sold over a million copies worldwide. Although the band members had all previously (and continue to have) fantastic progressive rock-careers, Asia developed a sound which was a kind of melodic rock with a slightly, proggy touch.
After several problems and different line-ups, the original four members reunited in 2006 for their 25th anniversary-tour. After recording the new album Phoenix Geoff Downes, Steve Howe, Carl Palmer, and John Wetton start touring again in 2009.
The setlist on this tour was a bit different that its predecessors. Between timeless classics like Heat Of The Moment, Time Again and Wildest Dreams some of the tracks from Phoenix are very well integrated. The fealty Heroin and the apposite An Extraordinary Life are about men looking back on their life. But they dont only sing about heartache and regrets. Asia dont forget where they come from. Roundabout (Yes), Book Of Saturday (King Crimson) Fanfare For The Common Man (ELP) and Video Killed The Radio Star (Buggles) are well played in a highly respectful way. Geoff Downes even wears those ridiculous sunglasses and is dressed in a silver jacket during Video... A bit campy, but essential. Mister skinny fingers Steve Howe plays his famous solo-piece The Clap while Carl Palmer confirms his legendary status with a marvelous drum-solo during The Heat Goes On. It is remarkable that these four men are still in great shape, and pleasing their audience. The music speaks for them, and gets a better response than in the early 80s. Asias influence can be heard nowadays in bands like Arena, Everon, and Satellite who are neoprog-favorites. The Asian-times are better then ever before. Asia rises like a phoenix, and gets back to the progressive rock-area which spawned them. 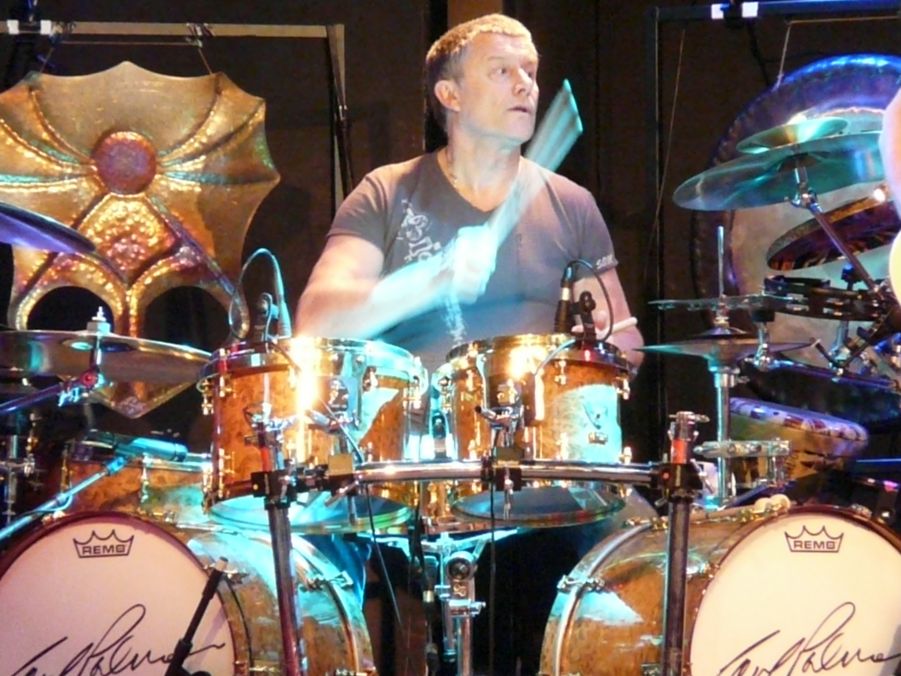 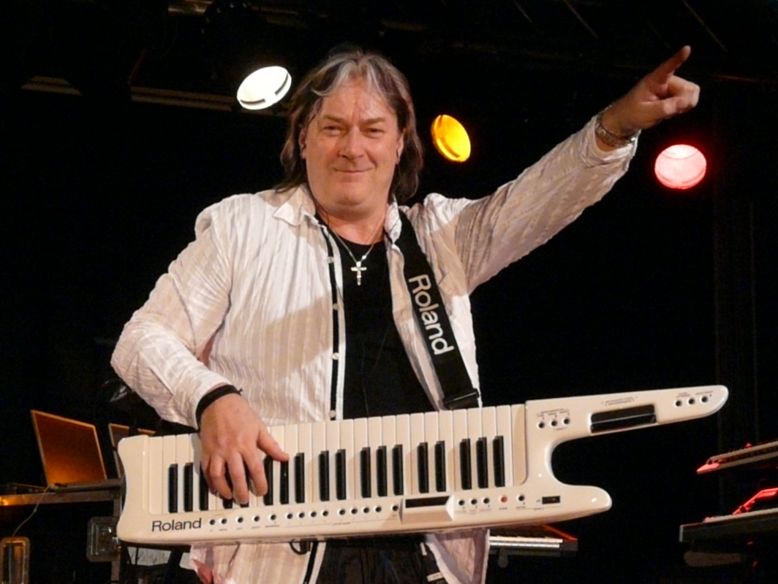 CARL PALMER: BEING A ROCK STAR HAS NOTHING DO TO WITH ME

mostlypink.net talks to Carl Palmer just before the Asia concert in Cologne. He looks good and fit as always. Asia are on their second reunion tour to promote the new album, Phoenix.
Doesnt this seem like a challenge for older musicians?
Carl: There wasnt really a challenge. We got together to celebrate the 25th anniversary in 2006 with a tour through America, Europe, UK, and Japan. It was very easy for us to do. So we decided to record a new album. Everyone had some time off. We met up, and made the Phoenix-album. That album represents how we felt when we made it: just having fun!

But times have changed since Asias debut in 1982. Phoenix sold very well but didnt achieve platinum-status.
Carl: "It wasnt as successful as we thought is was going to be. It didnt have the kind of success as our debut album in 1982. But we were happy with working on it, so well do another one. It will be a different kind of album, and maybe more successful than Phoenix. Most of all we are happy with what were doing. 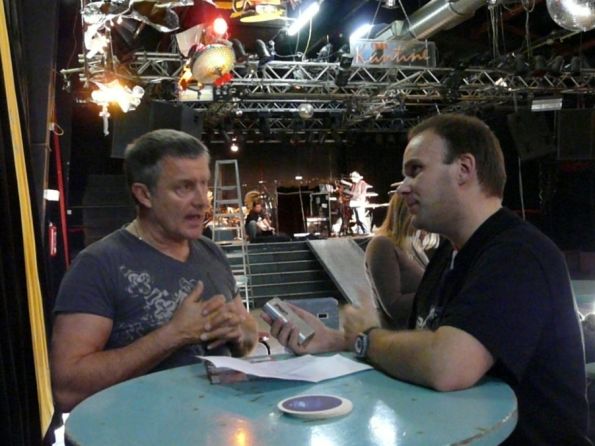 During a career that goes on for more than 35 years, Carl Palmer has achieved a lot of things. But hes very humble when asked what he wants to be remembered for.
Carl: Its a triumph to say that I was involved in 3 different bands that had a number 1 record around the world: Crazy World Of Arthur Brown, ELP, and Asia. A nice thing to be remembered for, and a unique fact. To be remembered as a great drummer would be even better than that.

His vision of the world of percussion is very straightforward, and his choice of favorite drummer is outstanding.
Carl: Me! I love myself (laughs). There are a lot of great drummers. Today the standard is really high. To say there is one which is better that the other, is a little strange to me. There are so many talented musicians. In the present you can learn everything you want about every musician in the world. You just have to buy some albums, DVDs, books, or search the internet. I think the Austrian drummer Thomas Lang is very, very good.

Although Carl Palmer celebrates his 60th birthday next year, he still looks very young: the result of a healthy way of life. It also accords to his fresh views about surviving the illegal download-area,
Carl: I never think of it as surviving. Its something I just do. Sometimes you do it on a successful level, and sometimes not. I didnt become a musician to be a rock-star. That has nothing to do with me at all. I wanted to be a musician and what whatever comes my way I will deal with it. If I do have success, thats fantastic. If I dont, I refuse to stop. I deal with it on a very humane, basic level. I do what I want to do. If you can achieve that in your life, its a fantastic thing. Sometimes people ask me when I will retire. My answer is: I do what I want, so why should I retire? People retire when theyre doing what they dont want to do!

Phoenix was released on the Frontiers-label. A smaller record company than Geffen who released the albums Asia, Alpha, and Astra. For Carl Palmer thats no disgrace. Its a matter of accepting the changes, and looking into the future.
Carl: The music industry has changed completely. Smaller companies like Frontiers are able to do a better job than major labels. But in America they cant, so there it has to be EMI. It depends on a lot of things. Releasing an album is maybe a bad thing to do. Maybe we should release 2 or 3 individual tracks, and after 8 months release the album. Just like the younger bands do. Also the structure of each record company is different, so I cant compare them. Frontiers have the option on the next album, because they were involved on Phoenix. I dont know if its an option for the world, and how its constructed. Well talk about that when we get closer to that time.

Thanks for the answers, Carl.
Michel Scheijen. 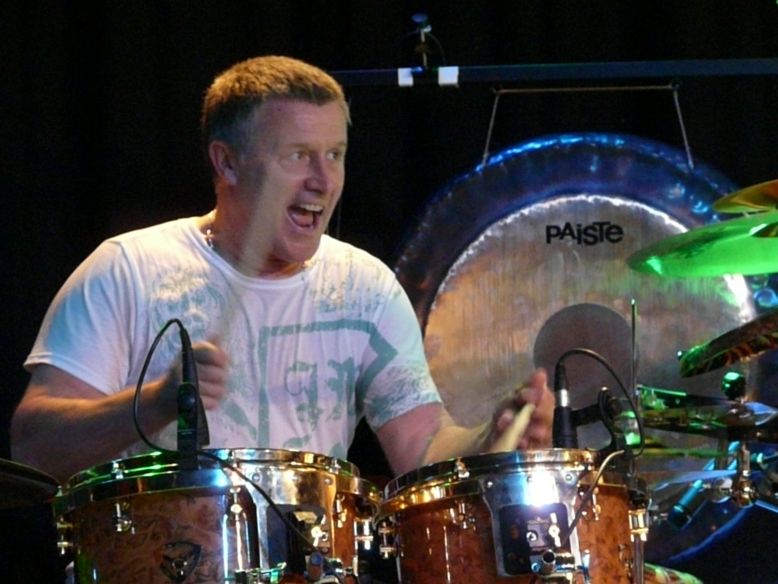 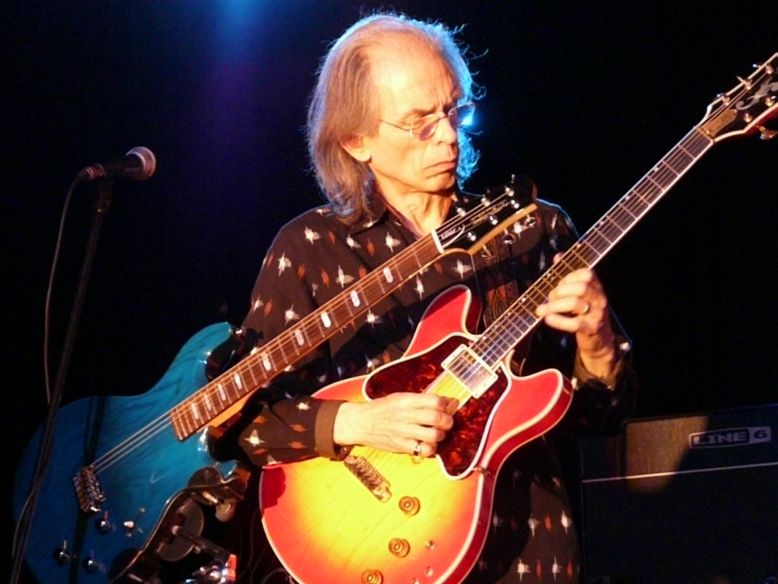 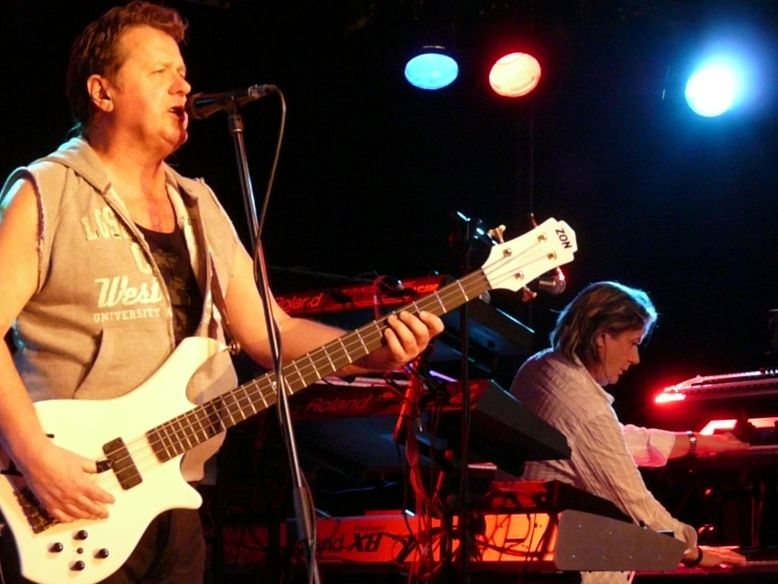 Back to Asia,
Carl Palmer or
mostlypink.